At the same time, by virtue of the Act of 14 May 2020 on amending certain acts with respect to protective measures in connection with the spread of the SARS-CoV-2 virus (Journal of Laws of 2020, item 875), amendments were introduced to the Amendment Act consisting in postponing the deadlines for the establishment of an electronic shareholder register and other related procedures.

Under the amendments, the validity of the existing share documents issued by the Company will expire by operation of law on 1 March 2021. After this date, shares will not be a document confirming shareholder status, but will only be an evidential document necessary to update the electronic shareholder register, while after 1 March 2026, the protection of membership rights will be lost for shareholders whose share documents have not been filed with the Company and are not included in the electronic shareholder register. In view of the above changes

The Board of Directors of SQRT3 S.A. calls upon all Shareholders whose share documents are outside the depository maintained by the Company to deposit them no later than 28 February 2021 at the registered office of SQRT3 S.A., 00-807 Warsaw, Aleje Jerozolimskie 92, so that they can be converted into electronic form. Submission of the share documents to the Company shall be made against a written confirmation issued to the shareholder. Translated with www.DeepL.com/Translator (free version) 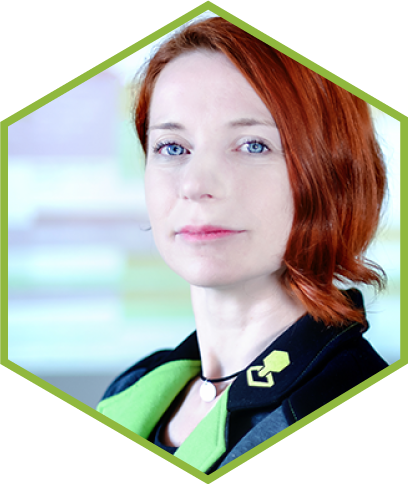 Producer of most World-LooM Games including Maggie’s Movies, at SQRT3 she worked on Primrose Lake, Barbarous: Tavern of Emyr and Arcane Arts Academy. She is passionate about F2P games and therefore also produces Primrose Lake F2P. 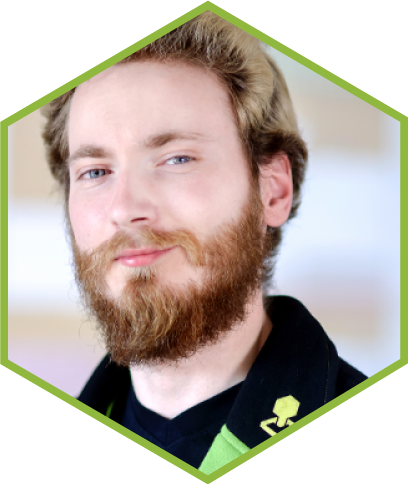 Unity has no secrets from him, he also deals with the server side and broadly defined IT. He takes care of data security. When everything works well, he designs games as a designer.